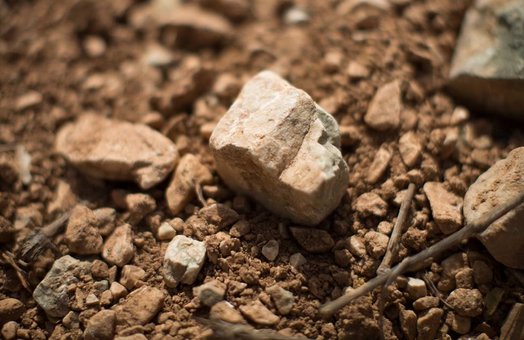 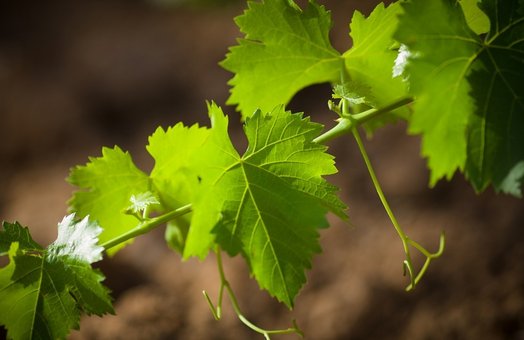 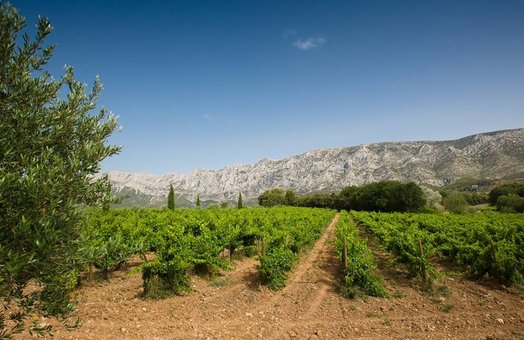 In one of France's oldest wine producing regions

For an expression of the terroir

Respect for the soil, the grapes and the environment

A long-standing respect for the rules of sustainable agriculture

Thanks to the healthy, airy Provençal climate, the Sumeire family's vineyards have always benefited from a minimum pesticide approach.

This approach is based on the fundamental rule of respecting the environment. Cryptogamic treatments are therefore only applied when there is an established risk of disease, and in accordance with weather conditions and the precise nature of the threat.

The dose applied is always adjusted to the risk involved.

There is never any systematic treatment.

The transition from a minimum pesticide approach to genuinely

The Sumeire family's vineyards and chateaus have chosen to adhere to this charter, which goes beyond a minimum pesticide approach (agriculture raisonnée).

Pulling up vines, planting and work in the vineyard.

In 2013, 5.6 hectares of Côtes de Provence (Cinsault and Grenache) will be planted.

In principle, one hectare contains 4,000 vines but due to headlands (areas on the edge of plots where tractors can turn around) we usually only plant around 3,800 vines.

5.9 hectares will also be "complanted" (when different varieties are planted together).

A few figures: in 3 years, work in the Sumeire vineyards has used:

A bamboo support is provided for each young vine.

The vines will then be trellised.

The aim is to raise the vine as high as possible.

The vineyard is hoed by hand under the vines and ploughed between the rows.

The young vines are watered until their third year. Their young, shallow roots cannot reach down to the water (unlike the roots of the adult vines that go down more than 40 cm and can draw up trace elements from the soil.)

While they are not in production, we carry out a green harvest.

Destemming if the harvest is manual (in the case of mechanical harvesting, the grapes arrive at the winery already sorted by the harvester)

Direct pressing (reduced contact between the juice and the skins, enough to extract the necessary colour), with draining of the juices as soon as the pneumatic presses are filled.

Separation of the free-run juice and the pressed juice.

The addition of yeast and alcoholic fermentation (for a period of: 10 to 15 days) at controlled temperature: 16 - 18°C.

Tangential filtration, and then blending of the wines.

Filling of the vats from the top, with the destemmed harvest.

Extraction of colour and tannins (maceration), daily pumping over,

Duration of alcoholic fermentation (10 to 15 days), and then post-fermentation maceration in vats (to soften the tannins) for several days (with immersion of the pomace cap),

The liquid is drained off and the pomace is pressed (to produce the "press wine").

Malolactic fermentation (at 20°C), and then when this has finished, racking and sulphiting.

In the spring: filtration through diatomaceous earth, and then blending.

Bottling one year after harvesting (ageing in stainless steel vats).

NOTICES
NEWSLETTER
Close
The subscription has been taken into account
This site uses cookies. By continuing to use this site you agree to the use of cookies.
More about our services I'm agree
x