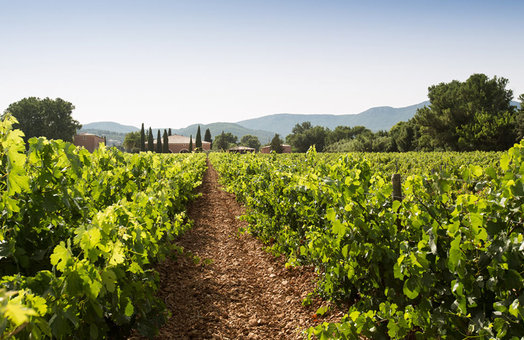 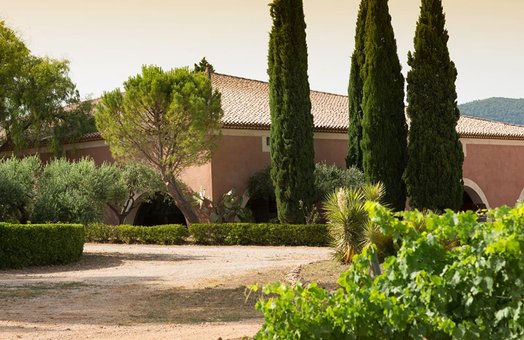 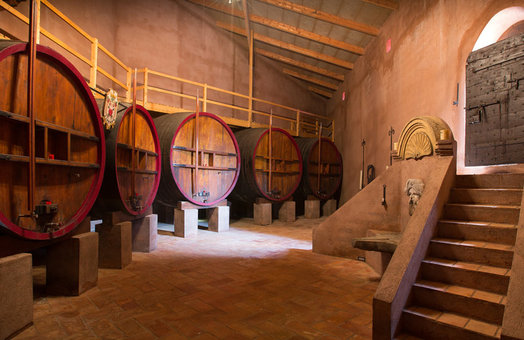 In the heart of the Cuers Pierrefeu terroir

In Cuers, in Provence

The history of l'Afrique

"the Sumeire's orient: the sea and faraway horizons"

A property of Roman origin, located in the heart of the Pierrefeu region

Located in the commune of Cuers, in the heart of the Pierrefeu region, Château l'Afrique is a very old wine property that has existed since Roman times, as can be seen from the remains of a Gallo-Roman bread oven that was discovered in the middle of the vines.

Already the owner of a large vineyard in the commune of Cuers which bordered plots belonging to Château l'Afrique in several places, Gabriel Sumeire purchased the property in 1953 from the Savy family, of Marseille, and gave it its current configuration.

The Sumeire vineyards were shared out among the children in 1976. Elie, the eldest, inherited l'Afrique and passed it on to his sons Gabriel and Jean-Pierre. Today the property is owned by Olivier and his sister Sophie, Gabriel's great grandchildren.

How did it get its name?

The château was named at the beginning of the nineteenth century, when the former owners returned from Africa to settle in Provence.

There was a strong Oriental influence at the time, following Napoleon's Egyptian campaign in 1798.

And so it was that in 1840 an oriental turbaned head was carved to look out over the red, rocky landscape, over the sundial in the shape of Africa, under the setting moon, to the olive trees so symbolic of the Mediterranean... the entire property echoes its name and the orient.

An avenue of cypress trees and oleanders crosses the vineyard to a Provençal style mansion, in soft ochre tones, reflecting, as was the tradition, the colours of the surrounding soil.

At the centre of the buildings there is a large pond surrounded by ancient plane trees.

A huge vaulted underground cellar, dating from the original construction, serves as a reminder that vines have always been grown at l'Afrique. The inside of the winery is decorated with African masks, highlighting the property's unusual character and strong personality, which is reflected in its wines.