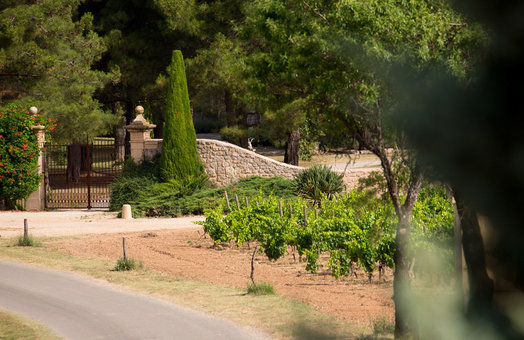 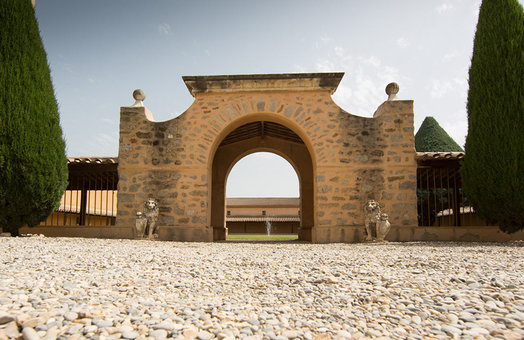 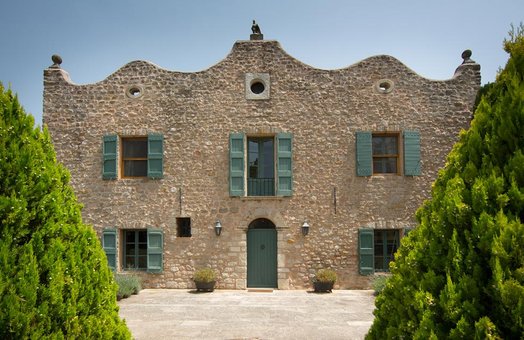 In the heart of the Trets terroir, next to Mont Sainte Victoire

In Trets, in Provence,

The history of Coussin

Next to Mont Sainte Victoire

Located next to Sainte Victoire, the mountain that was so beautifully painted by Cézanne, on the terroir of the ancient commune of Trets, where, in 102 BC, the Roman General Marius stopped the invasion of the Cimbri and the Teutons, Château Coussins' vineyard is considered to be one of the first to have been planted in France.

Inhabited since the Palaeolithic era, the region was introduced to vines 2,600 years ago, by the Greeks.

The Greeks and then the Romans cultivated vines for several centuries in Provence. At that time, as can be seen in engravings, wine was made using a press, and production was exclusively rosé.

Bordered by the via Aurelia which led to Rome, the property owes its name to Esprit Jean-Baptiste Coussin, a lawyer at the court of appeal in Aix-en-Provence at the beginning of the eighteenth century. A lease dating back to this period confirms that vines were being grown at Coussin, as the presence of the underground vaulted cellar, now part of the residential buildings.

1903: Purchase of Coussin by Jean-Baptiste Gautier, an ancestor of the Sumeires

In 1903, Jean-Baptiste Gautier purchased the country house of Coussin, in the middle of plots that had long been in the family of his wife, Virginie Michel.

Passed down by women

The property was inherited by their daughter Jeanne Estève, who in turn passed it on to her daughter, Nelly, who married Elie Sumeire.  Subsequently Coussin was owned by Gabriel and Jean-Pierre, their sons, and finally by Olivier and his sister Sophie, Gabriel's children.

At the entrance to the property there is round, cobbled area for threshing wheat, providing evidence of its agricultural origins, and a time when wheat was grown alongside the vines. The sheaves would have been brought to this area to separate the wheat from the chaff; an operation that had to be carried out in full sun to ensure that the husks would split open easily.

There is also a wooden press dating from the last century which was used at the property.

Elie Sumeire and his sons gradually restored Coussin, preserving all the traces of its past, uncovering the stones of the façade, and linking all the buildings with the construction of a cloister style courtyard, which today has become the heart of the property, where daily tasks are carried out and clients are received.

Coussin's Cloister: a nod to history

The cloister serves as a reminder that after the fall of the Roman empire, it was the monasteries that took over the growing of vines in Provence. "La Croix du Prieur" (Prior's Cross), one of the plots adjoining Coussin, which now belongs to the Sumeire family, was owned by the monasteries in the Middle Ages.