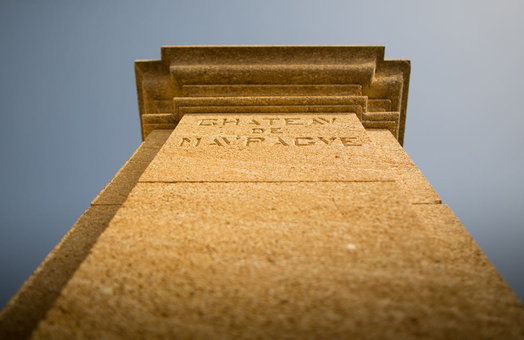 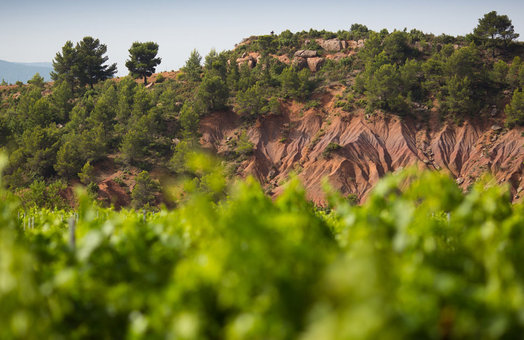 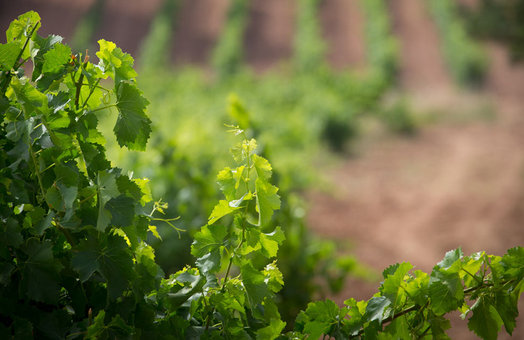 In the heart of the Puyloubier terroir, in the foothills of Sainte Victoire

In Puyloubier, in Provence

" The Sumeire's spirit: the earth and the summit "

Why the naming of Mont Sainte Victoire ?

Inhabited by dinosaurs millions of years ago, throughout antiquity the mountain bore the name of the Celto-Ligurian mountain god, Venturi.

It was not until the middle of the seventeenth century that the mountain gained its current name, when the chapel dedicated to Saint Venture was restored and renamed "Notre Dame de la Victoire" (Our Lady of Victory).

Located in the commune of Puyloubier, at an altitude of 350 m, Maupague's vines are spread over the sunny foothills of Mont Sainte Victoire.

In 102 BC, Maupague was the Roman legions' headquarters when the Roman General Marius stopped the Cimbri and Teuton barbarians in a battle on the plain beside the Arc river, and prevented them from reaching Italy.

Plutarch, the Greek historian, explains in his writings that the site's advantageous position, overlooking the Trets valley, gave the Romans the upper hand.

The victory of Marius

Marius' victory over the Cimbri and the Teutons was so annihilating it is said that the Massaliotes, who owned the vineyards around the battle ground, used the bones of the dead (estimated to be between 100,000 and 200,000) to build walls around their vines.

Numerous remnants of this ancient civilization have been found on the property, including bronze jewellery, statues and pottery.

Swayed by the property's beauty, the amazing light around Mont Sainte Victoire and the quality of the terroir, Gabriel Sumeire and his brother Jean-Pierre, purchased Maupague in 1991.

Built at the base of Sainte Victoire, Maupague nestles in the foothills of the mountain, in a landscape that varies from majestic rocky features to the gentle slopes of the surrounding vines.

The etymology of "Maupague" is rather interesting, in that in Provençal it means "giving little". Yields from the vines do indeed tend to be low in terms of quantity, but they capture the essence of the terroir, and the rocky hillsides bathed in sunshine can be tasted in every grape.